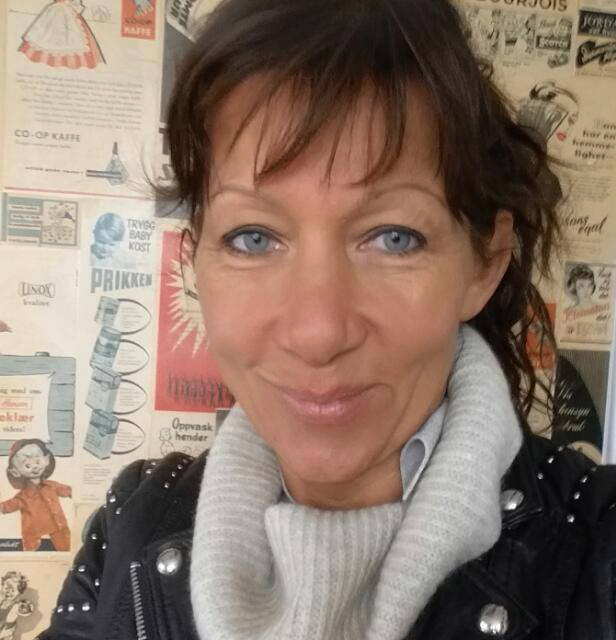 “As an artist it is essential for me to relate to our current situation as humans on the earth. We have the capacity to destroy our habitat, and that of other species. I strive to connect with people’s inner life by creating sculptures and pictures of human-like messengers that can act as bridges to the soul and deeper primal feelings.

I want them to help transform fear and our need to control into trust, humility and a sense of belonging. Through the process of creating and living my artistic vision I encounter the power of the fire in my own heart, throwing me into life’s depth and mystery. Discovering my story unfold as I live more fully.” 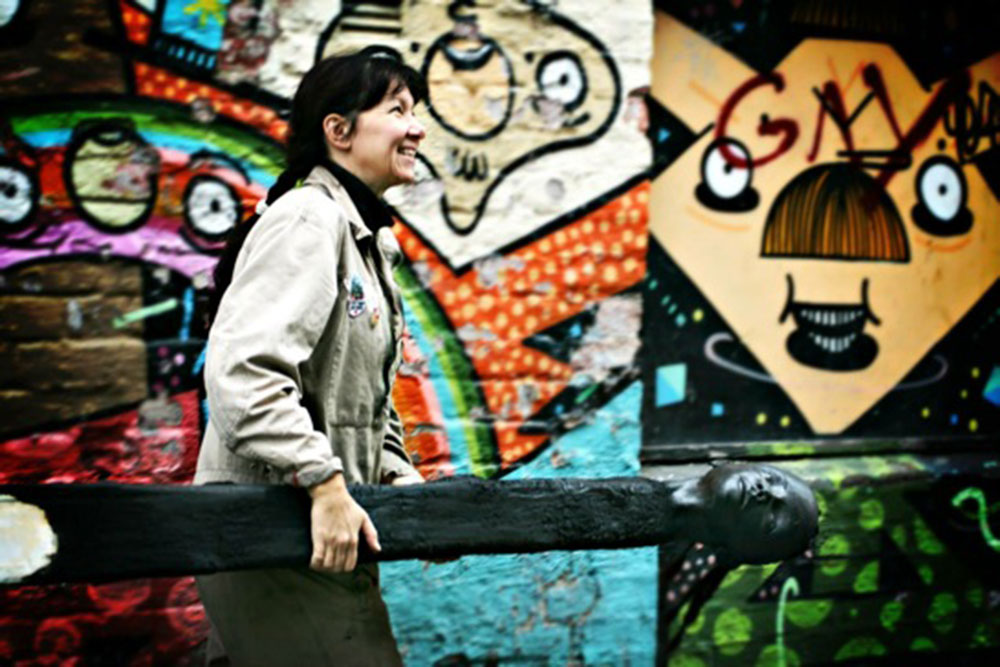 The artist Ane Sommerstad grew up close to the mountains of Norway. The closeness to the forces of nature and the connectedness to all and everything is highly the driving element in her art. She explores ways to make us aware of this inevitable co-dependency of keeping the earth in balance.

Her sculptural messengers conveying the message that we are nature, we are one human tribe, and that we are connected to something deeper and greater than technology and culture, an existential belonging.

Ane Sommerstad graduated with a BA Honors in ceramics from Cardiff, Wales, UK in 1998.  She has worked and studied in many cultures e.g. India, Canada, Guatemala and China.  She has been active as an artist since graduation, doing exhibitions and ornamentations for businesses, and especially the last five years has her art career escalated. By getting closer and closer to her deep felt message, and by finding her bold and authentic way of communicating it, she has now reached a large audience.

THE FIRE TRIBE: 21 sculptures, almost three meters tall, on a physical journey; symbolic of our journey as humans to find and connect to the inner fire. A touring exhibition seen by several hundreds thousand people, several solo show outdoors. Touring started in Norway 2013 and is still going on. This have resulted in 16 in-and outdoors exhibitions in this period, showing sculptures and reworked images from the journey of these messengers. Works have reached collectors in London and New York.

This exhibition has been in the mountains of Norway, at Fornebu, Nesodden, Notteroy, Oslo the capital and Vevring (guarding the fjord against chemical dumping), from mountains to deep forests, to coast and the urban setting.

UNDERWATER SCULPTURE 2015: An artificial sculpture reef, at the sea bottom just outside Astrup Fearnley, Oslo, Norway, web-camera and lighting are fitted for streaming.  Likely the first underwater sculpture in Norway

Both of the above works have been featured on the national television; NRK.

Practice in reknown workshops in India

Some of their customers;Prince Charles and Princess Diana, Rockefeller, Onassis e.g 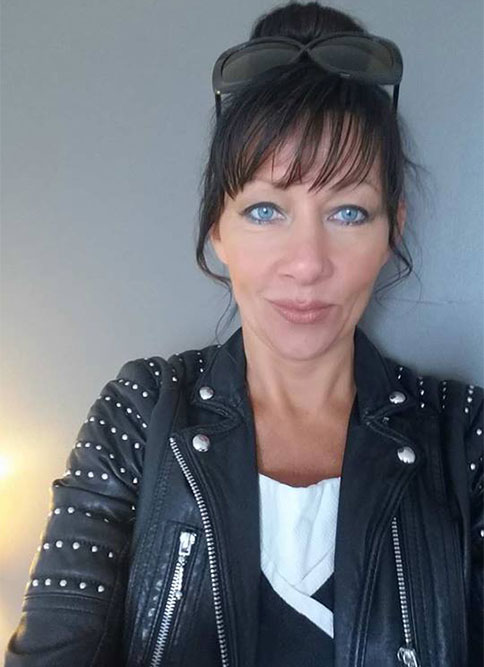 LEARN THE SECRET TO MY ART